This thoughtful mating based on the 4th and 5th generation in line breeding on the outstanding, International and Multi Champion "Dalissi Magical Moonshine", who has inherited excellent worldwide, has made numerous champions and is the Father of out Croatia coming World Winner, Europe Winner, Multi- and International Champion "Lacrima Christi Coppola". 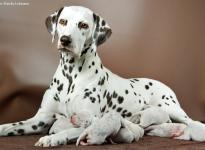 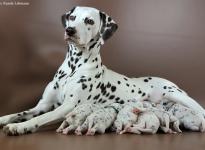 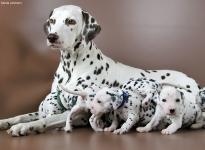 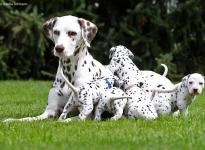 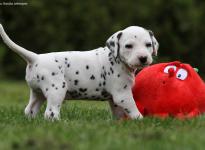 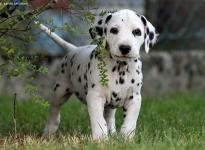 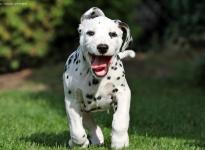 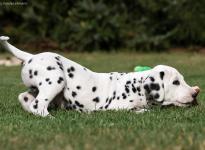 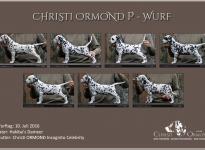 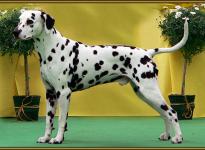 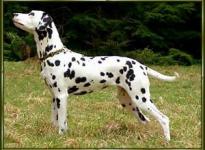 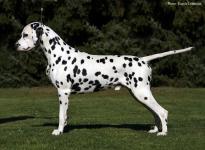 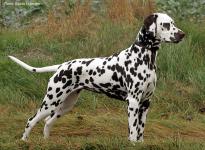 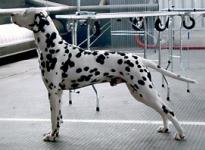 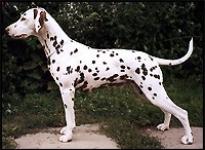 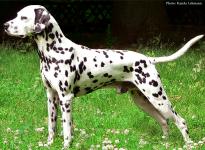 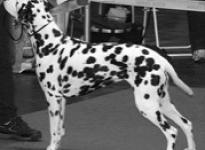 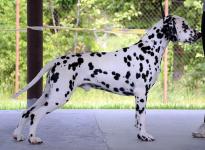 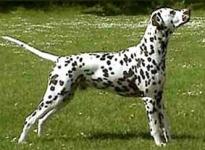 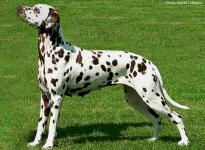